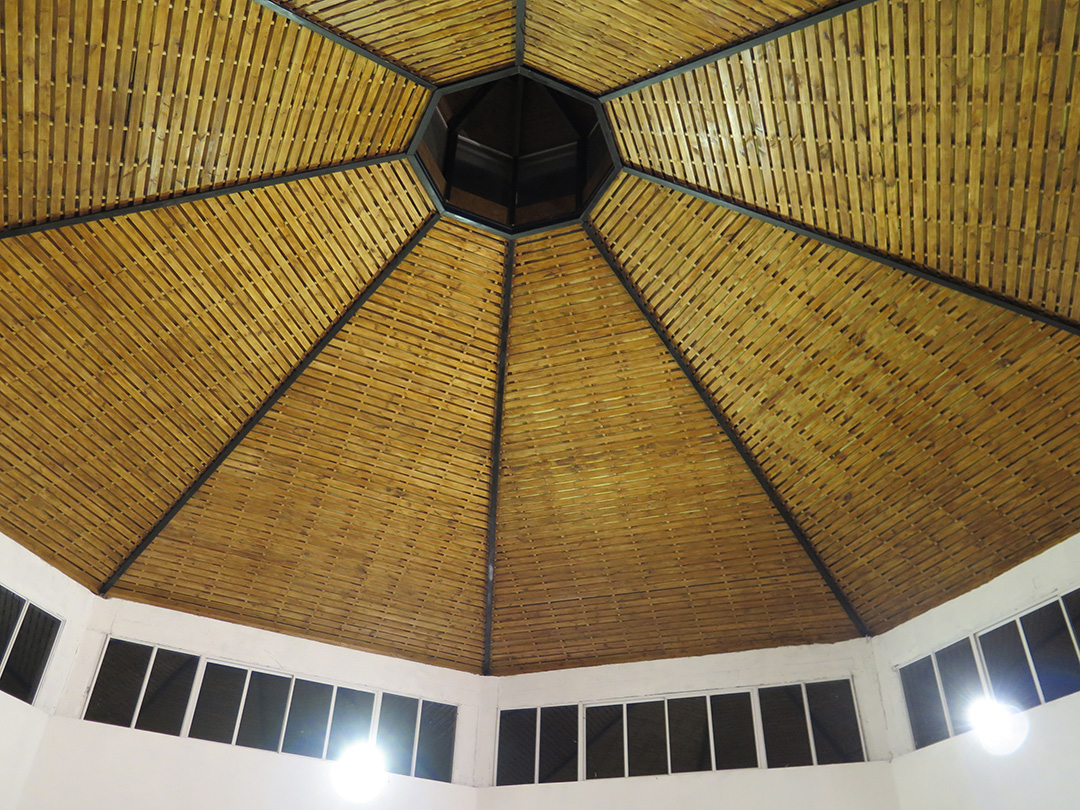 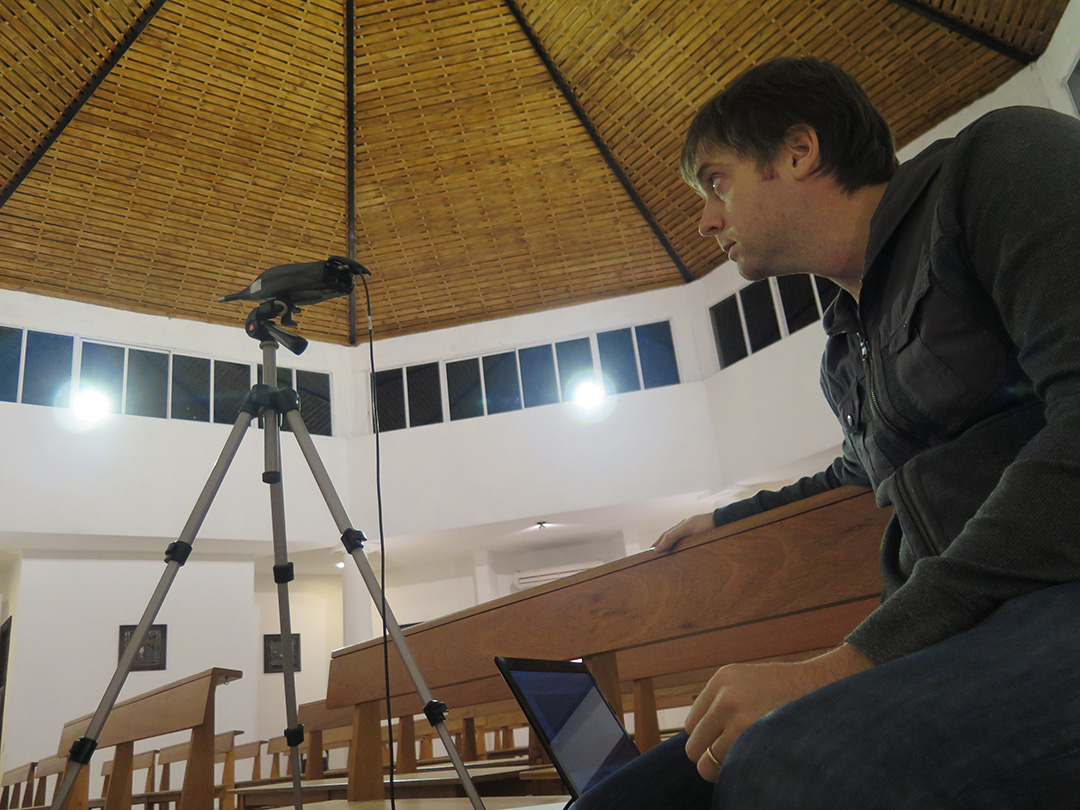 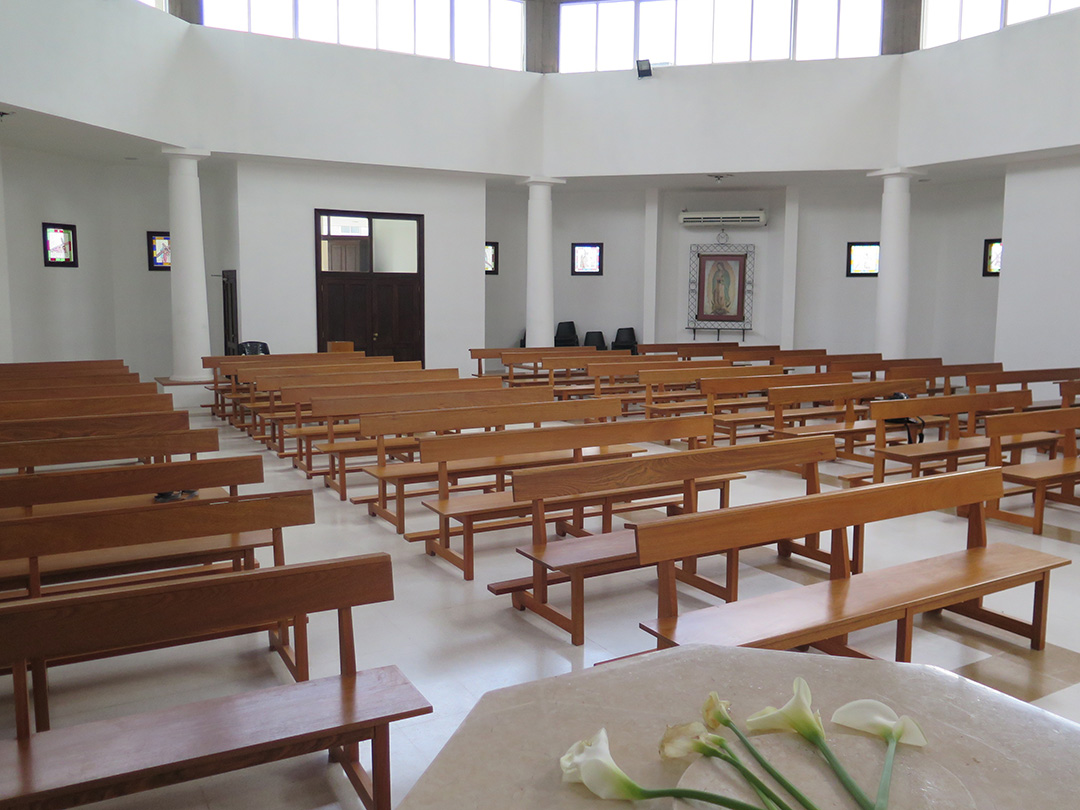 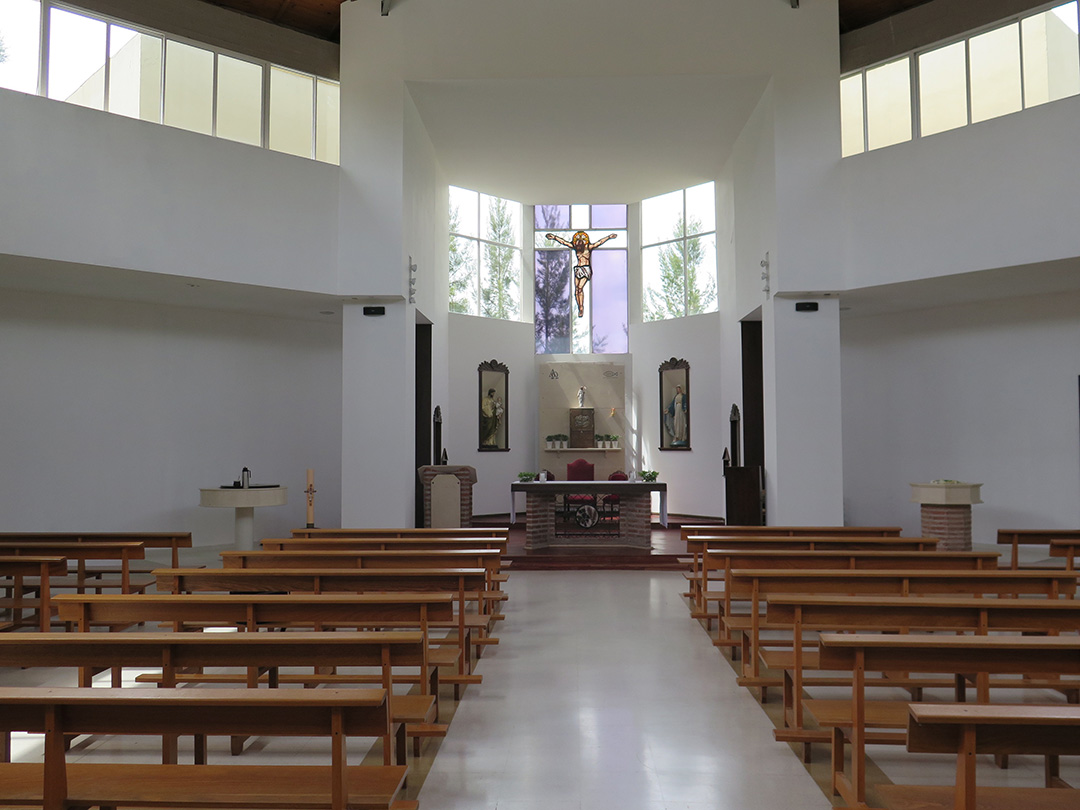 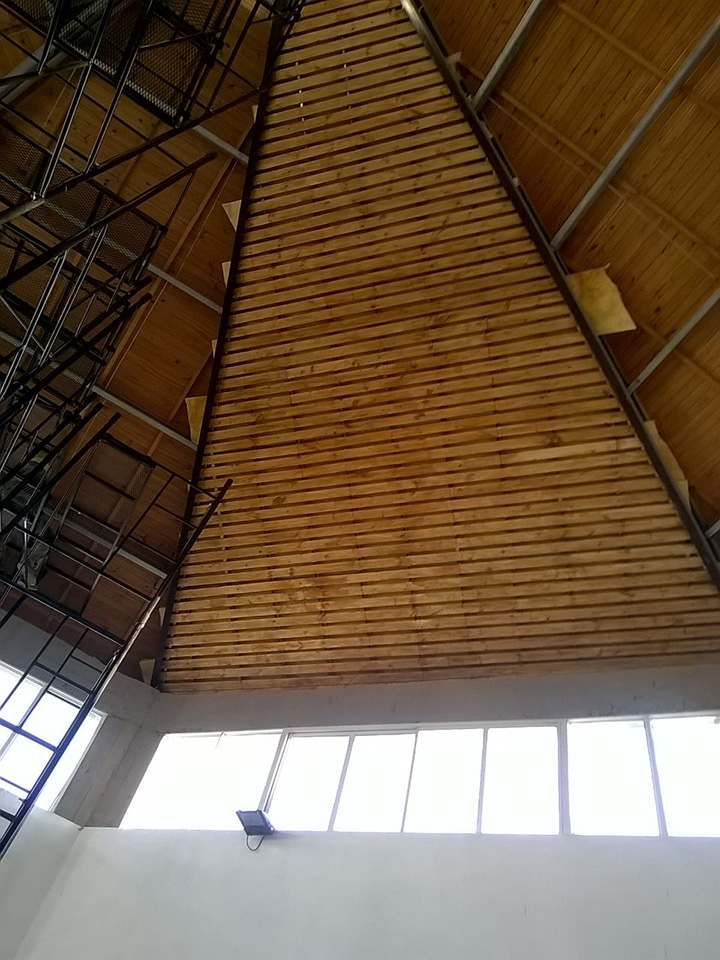 In 2015 we were commissioned to solve the problematic acoustics of catholic church “Nuestra Señora de la Paz” in Pilar, Argentina. This modern, post-Vatican II Council church suffered from excessive reverberation due to the lack of sound-absorbing surfaces in its interior. Members of the congregation complained about the lack of speech intelligibility in the priest’s words during masses and other celebrations. In addition, the parish priest was concerned about the high cost of the energy bills for air conditioning.

After performing a heat load analysis, the wooden ceiling was identified as the surface with the least thermal insulation. This area was also amenable for installing sound absorptive materials to control the excessive reverberation in the space. Using a concealed, heat-insulating and sound-absorptive material placed in the ceiling, the reverberation was tamed to acceptable values and energy bills were cut down by 20%, while preserving the aesthetics of the temple.

See our “Publications” section for papers published about this case study.